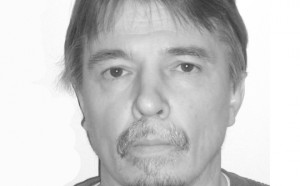 In his book Suomen kulttuurihistoria (‘A Cultural History of Finland’), Anssi Halmesvirta (b. 1956 in Kiuruvesi) provides a compact overview of Finnish cultural history. He presents high culture as well as more popular phenomena, as well as cultural policy and developments in contemporary times.