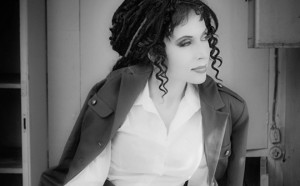 The author has established her reputation as a belletristic chronicler of the modern Estonian history. Also her most recent novel "Als die Tauben verschwanden" takes place in German-occupied Estonia: while Ronald stays in his hideout, Edgar tries to find his way to the center of the political power. Yet after the war, during the Soviet occupation, the tables turn again.