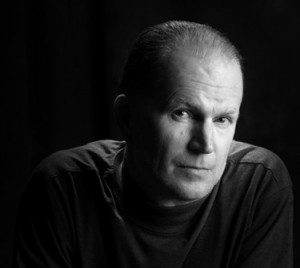 Rax Rinnekangas (b. 1954 in Rovaniemi) has written a variety of novels, essays and short stories in which he explores the themes of memory, emotions and self-reflection.

Rax Rinnekangas is not only an award-winning author, however. He is also a photographer, film director and one of the most prominent representatives of Finnish contemporary art on the international scene. His works have been on display in galleries, museums and at film festivals all over the world.